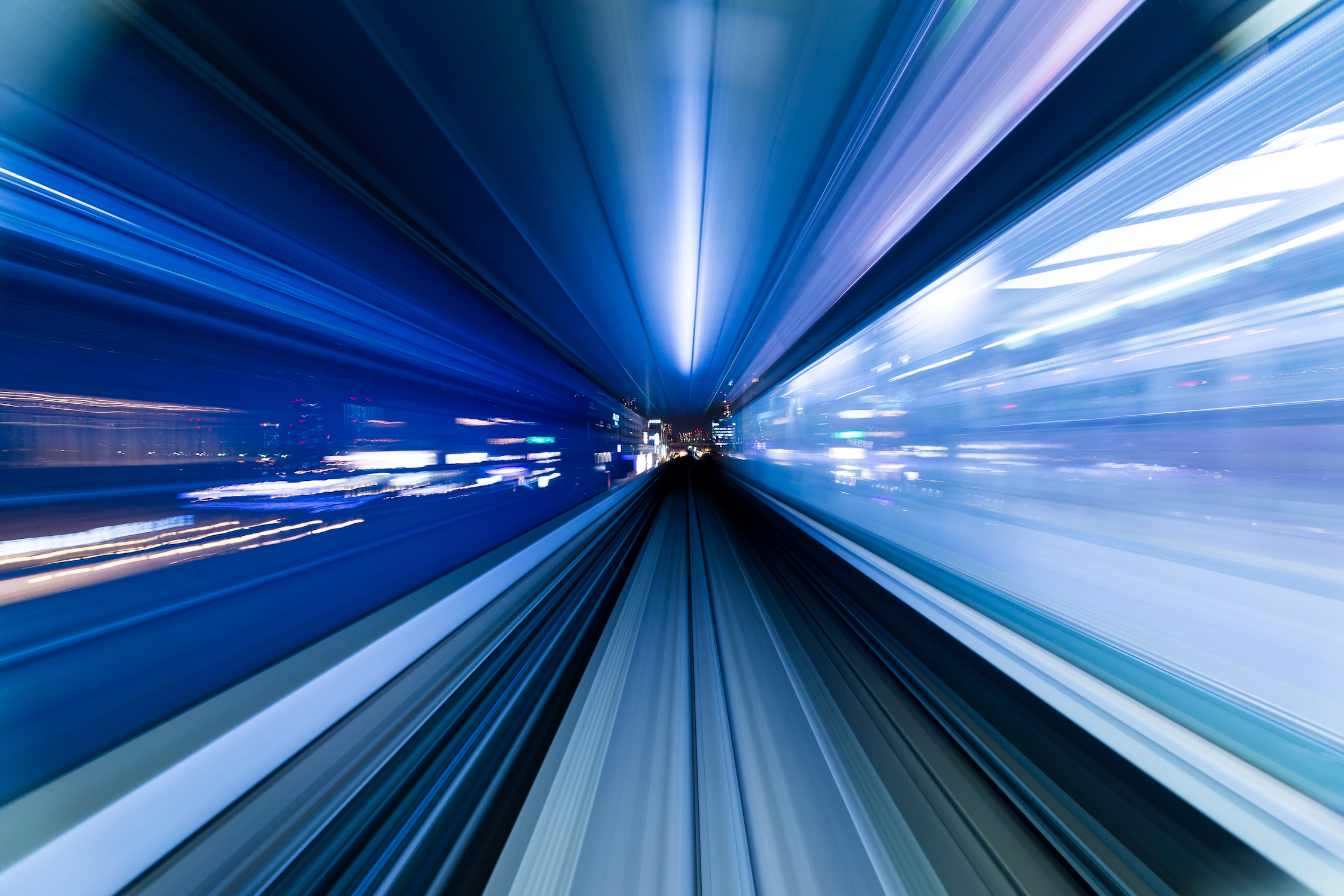 Our client's focus was to improve organisational resilience, and as part of that, the strategic team’s incident response framework needed to be more user friendly, intuitive and comprehensive.  There were Financial Conduct Authority (FCA) deadlines that required a swift and accurate turnaround from the Broadleaf team.

We fielded a multi-disciplinary team, with the following capabilities in evidence: organisational resilience, coaching, and design thinking.  This blend enabled us to speak with C-Suite executives to clearly understand their mindset and requirements for the response documents, design and produce an interactive document set for ease of use and assimilation, and facilitate a simulation exercise to give the response team context and experience of using the response framework in an incident scenario.

Our client revealed: “The Executive Team were very positive about the look and feel of the document, and they understood the [incident response] flow.”  The impact of the Executive’s engagement in the design meant that it fully met the needs of the Executive Team, while exercising through simulation enabled them to see its relevance and power in action.

We made some recommendations about how the Executive Team could be supported in embedding some new behaviours for incident response that are, by definition, used infrequently.