The impact of behaviours and attitudes on results 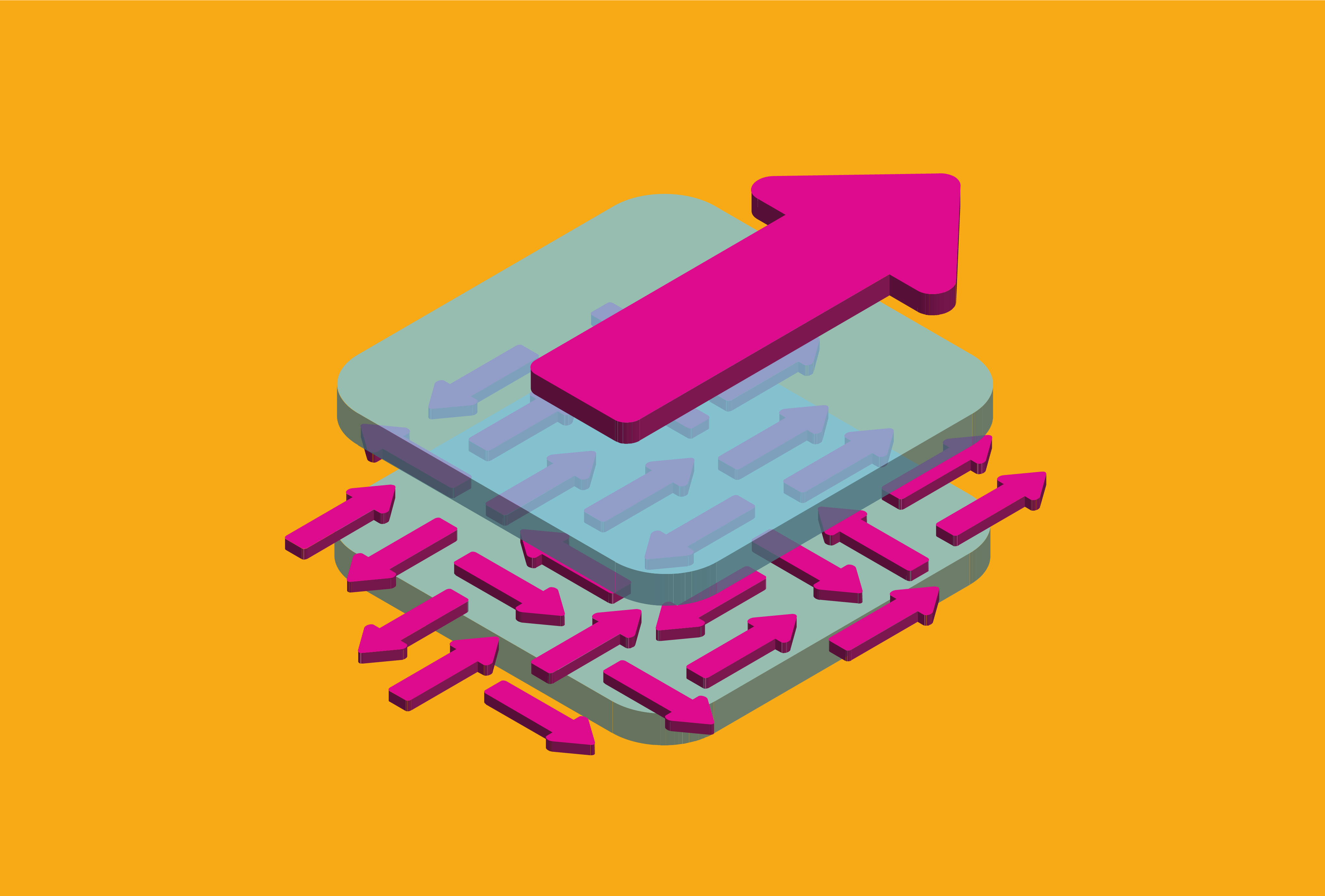 Unsurprisingly, the way in which we work as individuals and collectively has an enormous impact on results. But why? Well, this is more about how we get to the result rather than the result itself.

We're all familiar with expressions like "climbing the greasy pole" and "nothing and no one will get in my way" or another classic "that's not my job" which provoke images of people who display particular behaviours. The key thing here is not to judge the behaviours but to be curious about them, their intent, and their impact.

Often a challenging hurdle for people is how accountability is applied; personal vs. organisational and how people perceive accountability vs. responsibility in relation to their role in the organisation. It's often easier to deflect than it is to form a considered view of the ask, to see assess the broader impact and benefit. The net effect is often difficult challenges that "fall between the gaps".

These challenges are often ignored until the impact to the business is felt so strongly that it cannot be ignored any more. Often the response to such challenges is the "it's not my job to fix that" excuse. As soon as people feel safe from blame or finger pointing, working parties quickly come together. When accountability is applied in a measured way it can foster an approach to pausing and reflecting on the situation to then build collective accountability to move forward.

After all, we're all in the same boat! People in this accountable space are more aware of the impact of their actions / inaction beyond just their piece of the pie. These people are very often up for a challenge even if it's not directly linked to their role as they can see the benefit to them and others.

Mindset is a big theme for any individual or group of people. Being able to understand where people are coming from helps to identify a fixed or a growth mindset. Sometimes whole swathes of an organisation have such deep rivers of thinking that the idea of a growth mindset represents nothing but a threat to the norm. Without the awareness and acceptance of a fixed mindset any type of change will be met with significant resistance, no matter how big or small nor the associated benefits.

Ultimately, this resistance will begin to stagnate the results. You can support someone changing their mindset with one question: "what's on the other side of that?". You can create that space for someone to flip things over - be that a perspective, an issue, a fixed viewpoint or whatever. We can use it on ourselves! Mindset isn't a definitive state, we bounce along the spectrum between fixed and growth. The key thing is being aware of where we are and being open to exploring the "other side" of our thinking.

"You can give someone a fish and they'll eat for one day or you can teach someone to fish, and they can feed themselves for life". This is great and it can work really well for people who are totally open to your way of doing things. In all walks of life this is used as the default mode. This is not coaching! Coaching is about giving people the space to find their own way, being curious about what's getting in their way, why they want to do it, how it will help them.

Coaching requires patience and usually takes longer than just telling someone the answer. In lots of organisations, it feels easier, comfortable, and more tempting to just tell people what to do. This is great but focuses very much on the "What" as opposed to helping people build their own "How" which has far reaching impact and scale.

Linked to coaching is feedback. Often difficult conversations are either avoided at all costs or end badly for one or both parties because we simply don't know how to give or receive good quality feedback. Unsurprisingly if done poorly this can have catastrophic effects on results starting with early indicators like engagement, morale, team cohesion, performance management and ultimately the KPIs.

The starting point for poor feedback is when it is judgement based and about the feedback-giver, not the recipient! Great feedback is founded on it being for the benefit of the recipient and is observational, backed by data with associated impact. Feedback therefore is a great thing for both good and not so good situations. Feedback is most effective when an adult-to-adult interaction is held, which means that we don't show up with our psychological parent or child waiting to jump out and react.

The culmination of these things causes a gradual slowing of growth and flexibility which over time becomes an underground culture - a counterpoint to how culture is articulated - that isn't documented or openly spoken about but becomes the lived experience of many.

But where should you start?

Great question! One starting point is in identifying the "say / do gaps" which helps you to understand the difference between the intent and the action. Where are these say / do gaps coming from? How accepting am I of what I find? In beginning this journey, opportunities for change shoot up all over the place aided by self-awareness, reflection, honest and humility to name but a few. What's so good about say / do gaps is that we all have them!! "I'm going to get fit this year" and still pay for a gym that you don't visit or "I'm going to lose a few pounds" whilst rewarding yourself with comfort food after a hard day or "I'm going to be more organised" yet leave things to the last minute and turn up late; and so they go on. This means we can just be curious about what they are and not judge the extent of them.

• What's your experience in your organisation?

• How do you see the culture, behaviours and attitudes impacting business results?

• Who should be accountable?

Book your FREE INTENT WORKSHOP to explore where The Power Of How can help you surface and close say-do gaps. Also, see five fab facts about our FREE NEWSLETTER and subscribe today.

5 Vital Ingredients For A Meaningful Intent 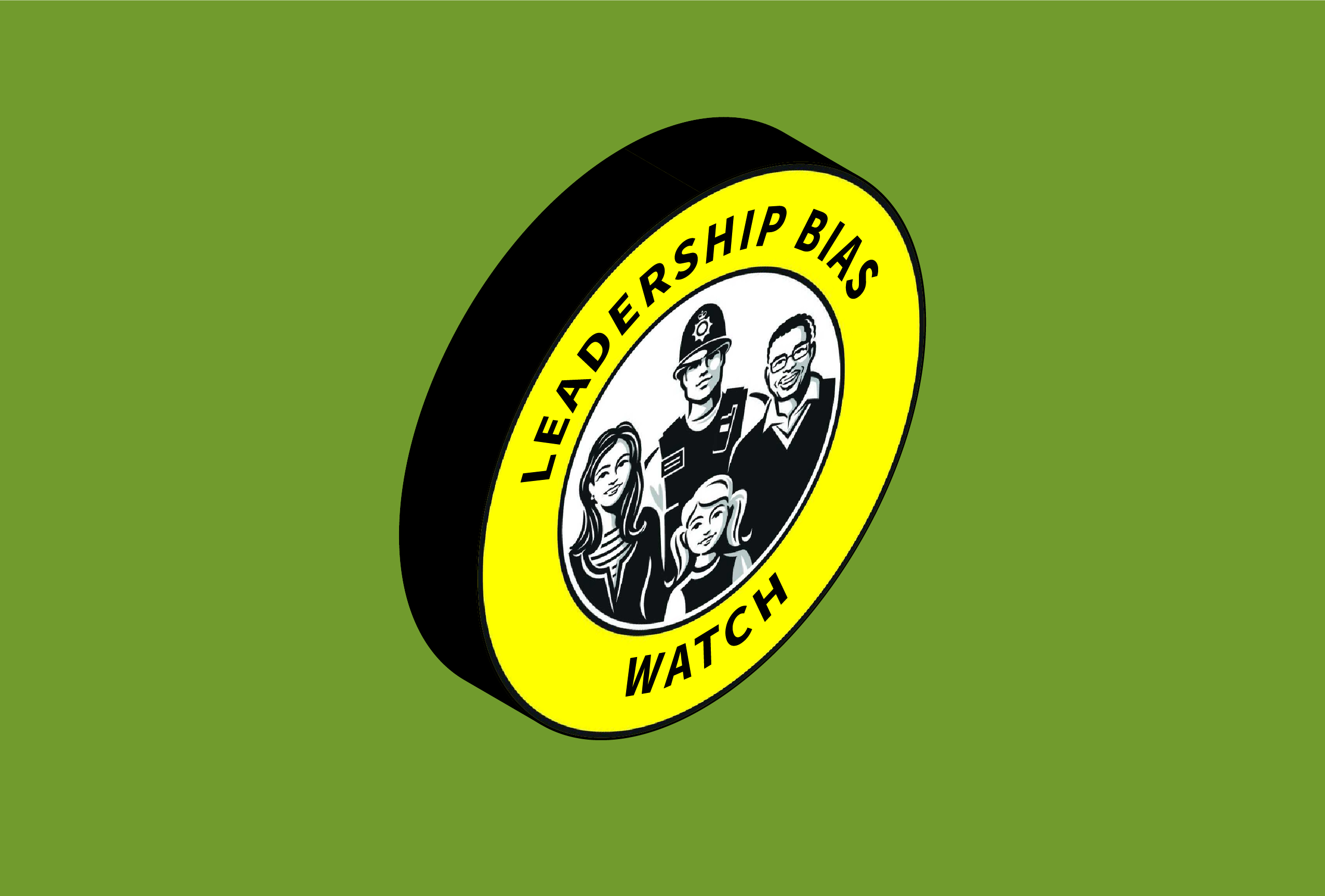 The impact of bias on leadership 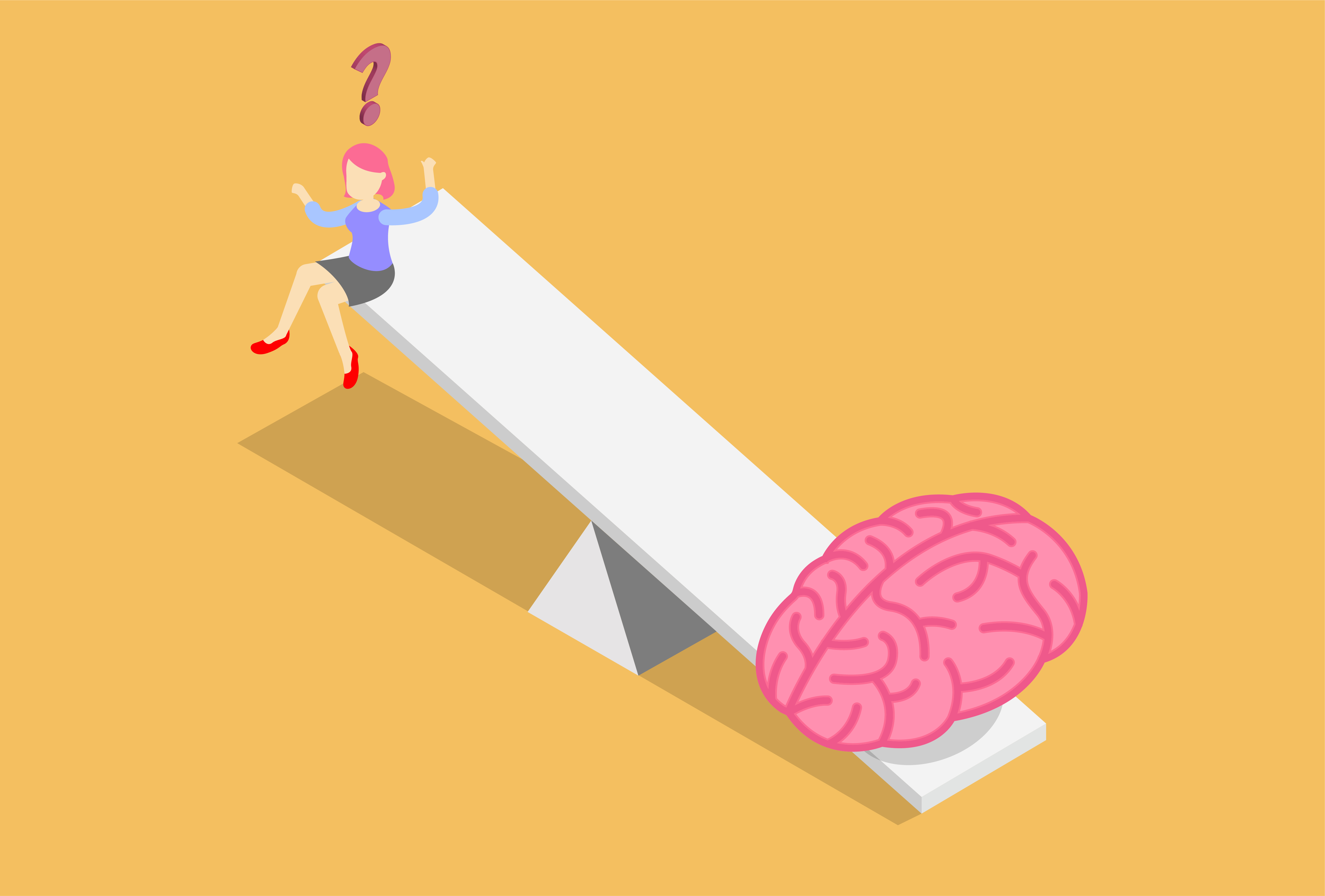 Bias - what it is and how to manage yours

Get in touch with us today.